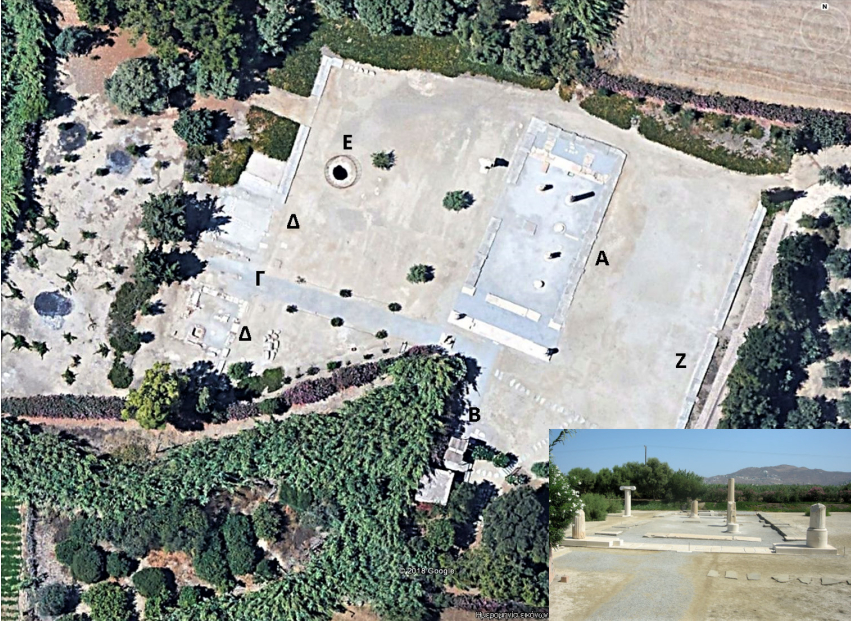 Hyria on Naxos. Tracing the connectivity of an insular sanctuary with the Aegean and beyond

The sanctuary of Hyria on Naxos, excavated between the years 1986–1998, has long attracted academic attention,mainly because of its importance for the history and evolution of ancient Greek temple-architecture. Apart from thearchitectural interest, however, the study of the archaeological material brought to light enlightens us about the connectivity of the sanctuary with areas of the Aegean and the Near East over the centuries and increases our knowledge on aspects of Naxian society, especially during the early phases of historical times. Extensive research on Panhellenic sanctuaries confirmed that written testimonies, literary and epigraphic, combinedwith impressive and costly dedications, are fundamental sources of information about the origin of the donors and the network of interactions. Unfortunately, both the above are completely missing from Hyria, as well as from most of the sanctuaries of the Cyclades. We are, therefore, obliged to settle for the imported pottery and the minor objects/offerings found in these sites. There is no doubt that the sanctuary of Hyria takes precedence over the other sanctuaries of Naxos in terms of the quantity of small dedications, be they local imitations or imported, in clay or in more valuable materials. This paper attempts to identify cultural and commercial relations of the islanders with the wider Aegean and the Eastern Mediterranean areas, as documented by the analysis of pottery and of the minor objects found in the sanctuary and to show to what extent the emerging image complements our knowledge from previous relevant studies.